A quick view of the most influential metrics in Alvin.

Alvin is a city in the U.S. state of Texas within the Houston-The Woodlands-Sugar Land metropolitan area and Brazoria County. As of the 2010 U.S. Census, the city population was 24,236. Alvin’s claim to fame is Baseball Hall of Famer Nolan Ryan, who moved with his family to the city in 1947 as an infant and lived there until he moved to Round Rock in 2003. The Nolan Ryan Museum is in the Nolan Ryan Foundation and Exhibit Center on the campus of Alvin Community College.

View our selection of available properties in the Alvin area.

Check out the latest demographic information available for Alvin.

Get to know Alvin better with our featured images and videos. 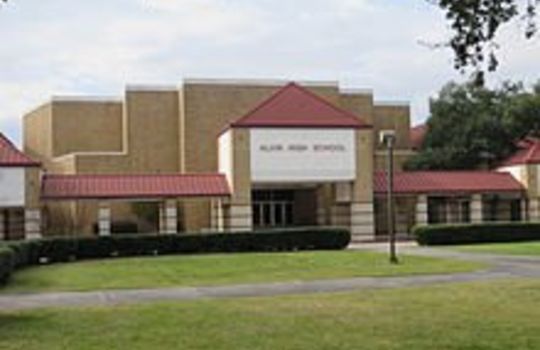 Learn more about schools near Alvin complete with ratings and contact information.

The Best in Alvin

Browse through the top rated businesses in the most popular categories Alvin has to offer.