A quick view of the most influential metrics in Channelview.

Channelview is a census-designated place (CDP) in the U.S. state of Texas within the Houston–Sugar Land–Baytown metropolitan area and Harris County. The population was 38,289 at the 2010 census. The Handbook of Texas describes Channelview as “an oil refinery suburb of metropolitan Houston.”

Channelview, located at the point where the San Jacinto River forms the Old River, is south of Interstate 10 and the Missouri Pacific Railroad and 15 miles (24 km) east of Downtown Houston.

View our selection of available properties in the Channelview area.

Check out the latest demographic information available for Channelview.

Get to know Channelview better with our featured images and videos. 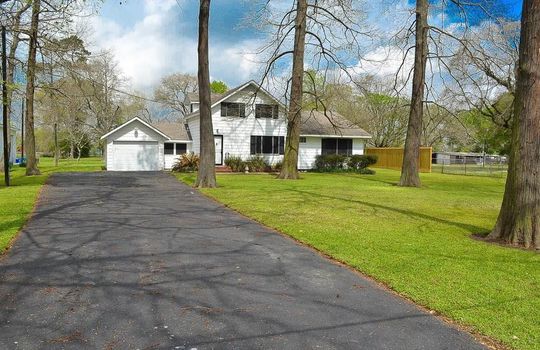 Learn more about schools near Channelview complete with ratings and contact information.

The Best in Channelview

Browse through the top rated businesses in the most popular categories Channelview has to offer.