A quick view of the most influential metrics in Kemah.

Kemah is a city in the U.S. state of Texas, southeast of Houston along west Galveston Bay. The city’s population was 1,773 at the 2010 census, down from 2,330 at the 2000 census. Located in Galveston County, Kemah’s main industry is shipping. Originally a small fishing town, the city has become a tourist destination for the area’s restaurants and attractions, which are contained within the Kemah Entertainment District. In 2012 Kemah was ranked the top tourism spot in the Greater Houston area.

View our selection of available properties in the Kemah area.

Check out the latest demographic information available for Kemah.

Get to know Kemah better with our featured images and videos. 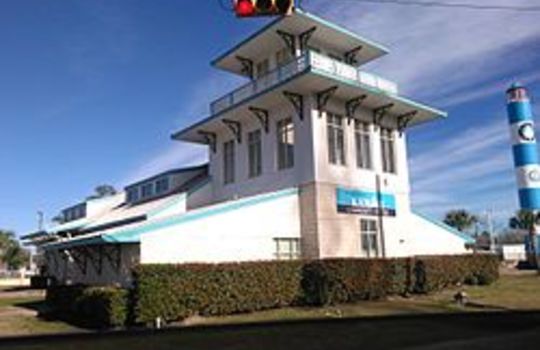 Learn more about schools near Kemah complete with ratings and contact information.

The Best in Kemah

Browse through the top rated businesses in the most popular categories Kemah has to offer.