A quick view of the most influential metrics in League City.

League City is a city in Galveston County, Texas, within the Greater Houston metropolitan area. As of the 2010 census, League City’s population was 83,560, up from 45,444 at the 2000 census. The city has a small portion north of Clear Creek within Harris County zoned for residential and commercial uses.

League City is home to several waterside resorts, such as South Shore Harbor Resort and Conference Center and Waterford Harbor and Yacht Club Marina, popular with residents of nearby Houston.

View our selection of available properties in the League City area.

Check out the latest demographic information available for League City.

Get to know League City better with our featured images and videos. 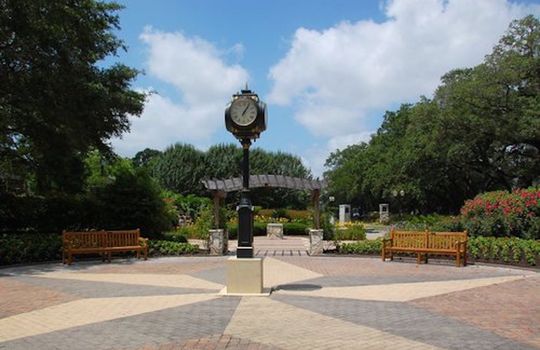 Learn more about schools near League City complete with ratings and contact information.

The Best in League City

Browse through the top rated businesses in the most popular categories League City has to offer.