A quick view of the most influential metrics in Willis.

Willis is a city in Montgomery County, Texas, United States, located eight miles north of Conroe in north central Montgomery County. The city began to develop in 1870 after what is now a Union Pacific Railroad was built through the area. As a part of the Piney Woods, The Willis economy has historically been driven by lumber, agriculture, and the manufacture of lumber and agriculture equipment.

View our selection of available properties in the Willis area.

Check out the latest demographic information available for Willis.

Get to know Willis better with our featured images and videos. 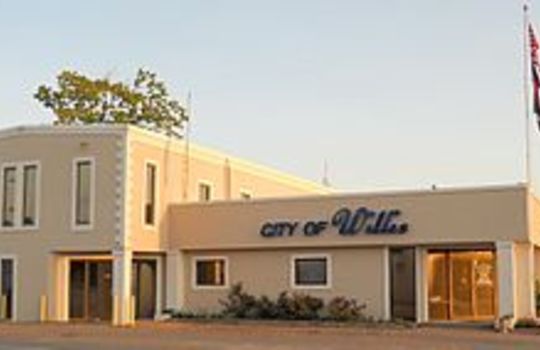 Learn more about schools near Willis complete with ratings and contact information.

The Best in Willis

Browse through the top rated businesses in the most popular categories Willis has to offer.