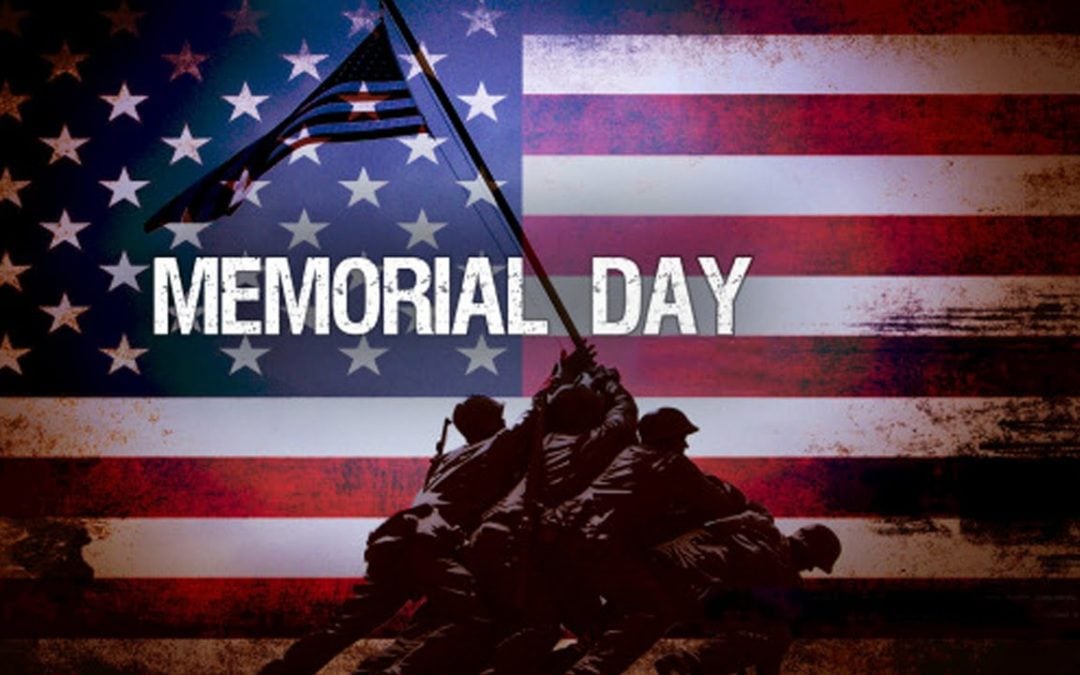 Memorial Day is much more than just a three-day weekend and a chance to get the year’s first sunburn. As we reflect on those we’ve lost and those that have served us, we trust you, your family and friends will enjoy this special holiday.

On May 30, 1868, President Ulysses S. Grant presided over the first Memorial Day ceremony at Arlington National Cemetery, where he said:  “I am oppressed with a sense of the impropriety of uttering words on this occasion. If silence is ever golden, it must be beside the graves of fifteen-thousand men, whose lives were more significant than speech, and whose death was a poem the music of which can never be sung.”

A few other Memorial Day facts: 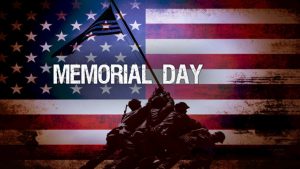 Hold your loved ones close and enjoy the freedom of this amazing holiday.

“Let every nation know, whether it wishes us well or ill, that we shall pay any price, bear any burden, meet any hardship, support any friend, oppose any foe to assure the survival and the success of liberty.”
– John. F. Kennedy